We recently wrote a blog explaining what a solar garden is (think of a smaller-scale solar farm that serves the needs of local residents) but we also wanted to take the time to help you understand the context: what do solar gardens look like, and where are they built?

Where Are Community Solar Gardens Allowed?

One ideal site for a community solar garden is on a capped landfill. Because the land is contaminated, many kinds of development are prohibited, and farming is out of the question. This option is attractive for towns who would like to increase their revenue, but don’t want to put solar panels on valuable land that could be better used for farming, development, or conservation. The Dover Solar Garden in Dover, MA sits atop a capped landfill next to the town’s transfer station, and is one of Solstice’s most recent projects. 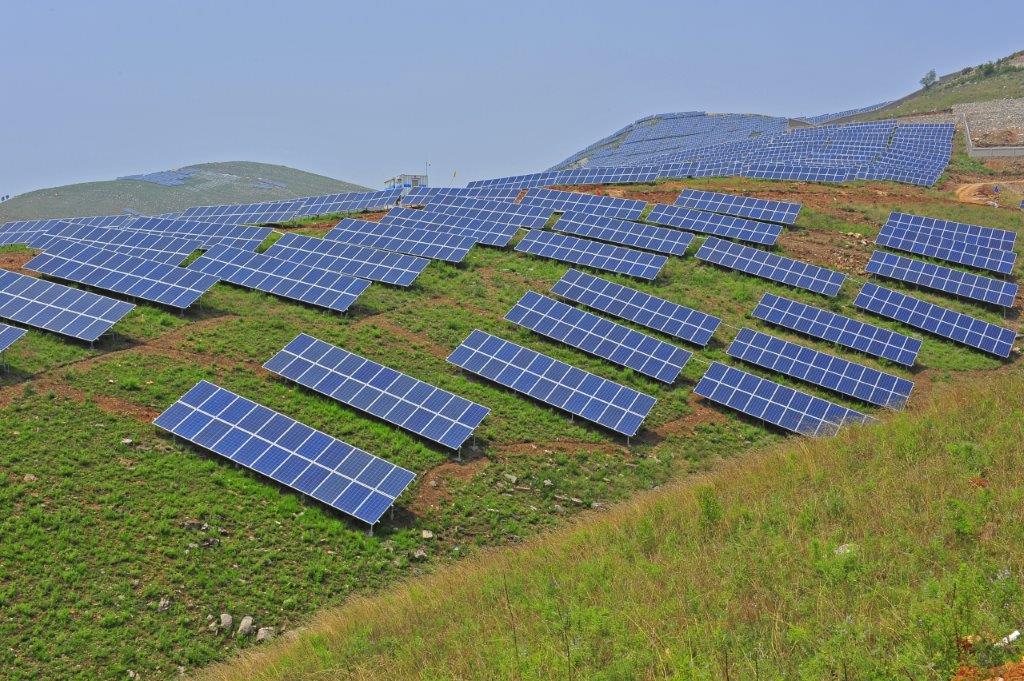 How do I Know if I’m Eligible to Be a Community Solar Customer?

Superfund sites are locations that have been polluted by hazardous waste, and have been identified by the EPA for cleanup. Just like capped landfills, they are unusable for most purposes.

One example is Groveland Wells, in Massachusetts. A facility producing plastic and metal parts had been located there, but it was identified as a superfund site in 1982 after it was discovered that the company running it had failed to properly dispose of its toxic waste. Cleanup by the EPA began in 2000 and concluded in 2014. Now, the site hosts a 3.6 MW solar array, which powers 525 local homes.

Some farmers are offering their unused land for community solar projects, earning a consistent and risk-free source of supplemental income. They get a fair market price for leasing out their land, and the land is protected from permanent development until the end of the life of the solar garden–at which point the panels can be removed. In most cases, the land can still be useful for grazing animals and planting habitats for valuable pollinators like honeybees.

One of the pioneering community solar projects was a 78 kW array in western Colorado. The half-acre site was leased from the Mid Valley Metropolitan District, providing revenues to the town and clean energy to eighteen off-taker households. When it was turned on in 2011, this community solar project was the first of its kind in the nation, and paved the way for larger projects. This land wasn’t being used for any other purposes, and by transforming it into a community solar garden, multiple stakeholders (including the solar developer, residents and municipality) were able to reap the benefits.

Here’s How Community Solar Works for Your Household

Solar In Your Community?

These are some of the most common ways that a solar garden can manifest, but people all over the country are getting creative in finding new ways to host solar arrays–all while creating local jobs and lowering our nation’s carbon footprint.

Are You Eligible for Community Solar?

Reach out to our solar experts to learn more.