We are living in a time in which renewable energy is cheaper than fossil fuels. An affordable climate change solution is at our fingertips, and yet, millions of Americans can’t get access to renewable sources of power. That’s where Solstice comes in.

Where would we be without energy? It keeps us warm, cooks our food, illuminates our surroundings, and allows us to communicate with each other from a distance.

Energy should be a human right; however, millions of Americans struggle to pay for it each month. Low-income communities and communities of color spend up to three times as much of their incomes on energy as other households. About one in four Americans are classified as “highly energy burdened,” meaning that 7% or more of their incomes goes toward energy bills.

But what if we democratized access to clean energy? We’d empower people to take part in a climate solution. We’d alleviate strain on environmental justice communities fraught with pollution. Plus, low-cost solar energy would reduce the energy burden of millions of Americans.

It’s a beautiful vision, but it’s not a simple one to achieve. Right now, 77% of Americans are unable to put solar panels on their roof, which means that millions of financially-burdened people are locked out of the solar industry. That’s why our Co-founder and CEO Steph Speirs started Solstice: to make switching to solar so easy that anyone can do it.

So, what would happen if we democratized access to clean energy? How and why would we do it? Watch the video below to find out. 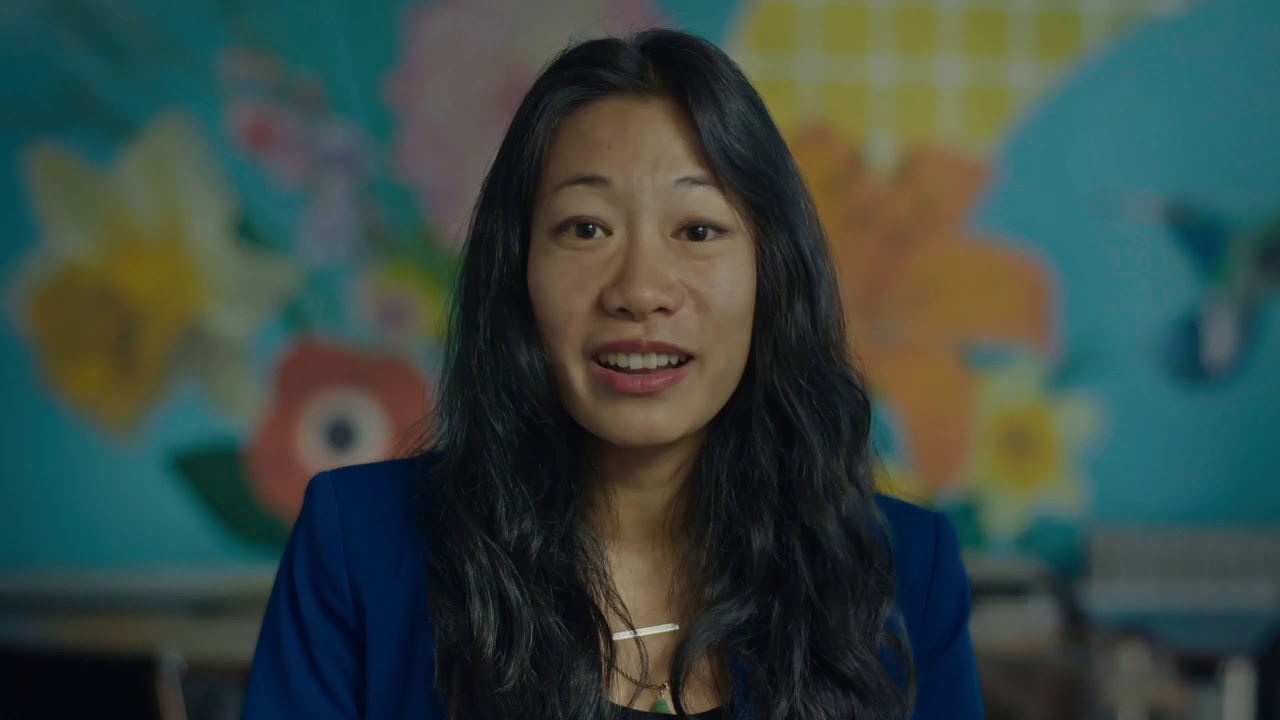 As Steph describes, expanding community solar brings solar access to communities and individuals that would never be able to put panels on their roofs. Without installing their own solar, subscribers can opt into a share of a local solar farm with no upfront costs! And since solar is now the cheapest form of energy, Americans can power their homes for less by joining.

Community Solar allows homeowners, renters, and businesses to access clean energy generated by a local solar farm at a discounted rate (usually 10%), making it the most inclusive, affordable, and climate-conscious energy option out there.

Want to see if there’s a Solstice Community Solar farm in your area?

Fill out the form below!

If there aren’t any Solstice projects near you, check out our comprehensive U.S. Community Solar Map to see where your state stands!