As we’ve highlighted in the past, there is plenty of misinformation out there that blurs the truth about solar energy. While it’s broadly considered one of the cleanest sources of electricity available, rumors about toxicity and local environmental contamination have caused many Americans to wonder just how solar panels are made. 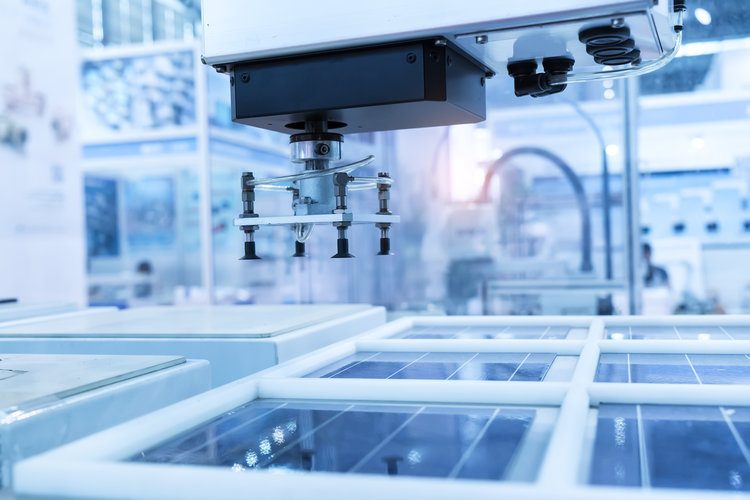 You don’t have to be an engineer to understand what solar panels are made of and how they’re produced. Learning the basics will help you understand where things can go wrong in solar manufacturing, as well as the measures that legitimate manufacturers take to preserve their local environment.

Manufacturing: What Are Solar Panels Made Of?

At the most basic level, solar panels are mostly composed of silicon, which interacts with the sun to create a flow of electricity. Aluminum or copper wiring gives that electricity a channel to flow out of the panel and into your home (or the grid). Aluminum is also used for the framing. These elements are literally as common as dirt–after oxygen, silicon and aluminum are the two most common materials in the Earth’s crust, making up about a third of all soil.

In refining natural silicon into its usable form, a compound called silicon tetrachloride is created as a byproduct. This compound is toxic, but using the right equipment, it can be recycled to create more panels. When China experienced a massive and abrupt solar manufacturing boom in the early 2000’s, smaller factories didn’t invest in this equipment, and some dumped the toxic waste into villages and rivers, causing soil infertility and health abnormalities in the local population. 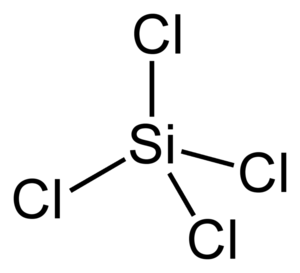 These practices are unacceptable for us, and the solar industry has shown that they agree, because we’ve seen major improvements in manufacturer accountability in the last nine years. The international community has developed a tiered ranking system for just this purpose. Tier 1 manufacturers are generally safe bets: these large-scale manufacturers put substantial effort into increasing manufacturing efficiency, and byproduct recycling brings them substantial savings in the long-run. Solstice relies on its partners to design and build solar gardens, and we push those partners source from Tier 1 companies.

The Real Deal on Solar Subsidies.

The Shift to Net-Zero Starts Today

We will always seek a world where we can get our energy without consequences for the environment. This means improving manufacturing processes for solar panels, holding companies to account for panel recycling, and making sure that clean energy is used as much as possible in panel shipping and installation.

This is what we can do, today, to start shifting away from the massively harmful energy systems of the past. Today’s solar industry certainly has areas for improvement, where it can further widen the environmental gap between it and the fossil fuel industry. We’re heartened to see solar companies proactively taking those steps–and hopeful for a future of clean energy production. 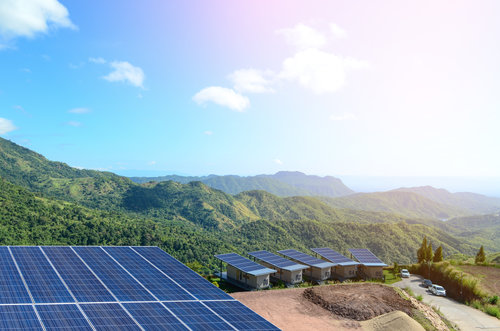