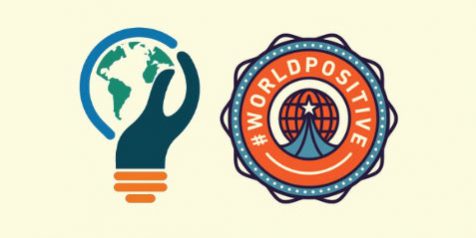 SAN FRANCISCO—Beating out a competitive field of startups, Solstice won the coveted #worldpositive prize at the 2016 Global Entrepreneurship Summit hosted by the White House in Silicon Valley. The prize comes with a $50,000 investment in Solstice from Obvious Ventures, a venture capital firm launched by Twitter and Medium co-founder Evan Williams, in addition to their ongoing guidance and support.

The firm selected Solstice after hearing a pitch from Co-Founder and President Steph Speirs, and Speirs was interviewed onstage by AOL Founder Steve Case immediately preceding President Obama’s remarks to the conference.

Obvious concluded that Solstice is poised to make a prodigious impact on fighting climate change and ensuring energy equity. “Steph wants to makes the solar revolution ‘as inclusive as possible.’ That’s an opportunity we can get behind,” Obvious wrote in a statement.

For more information, see the statement issued by Obvious here.