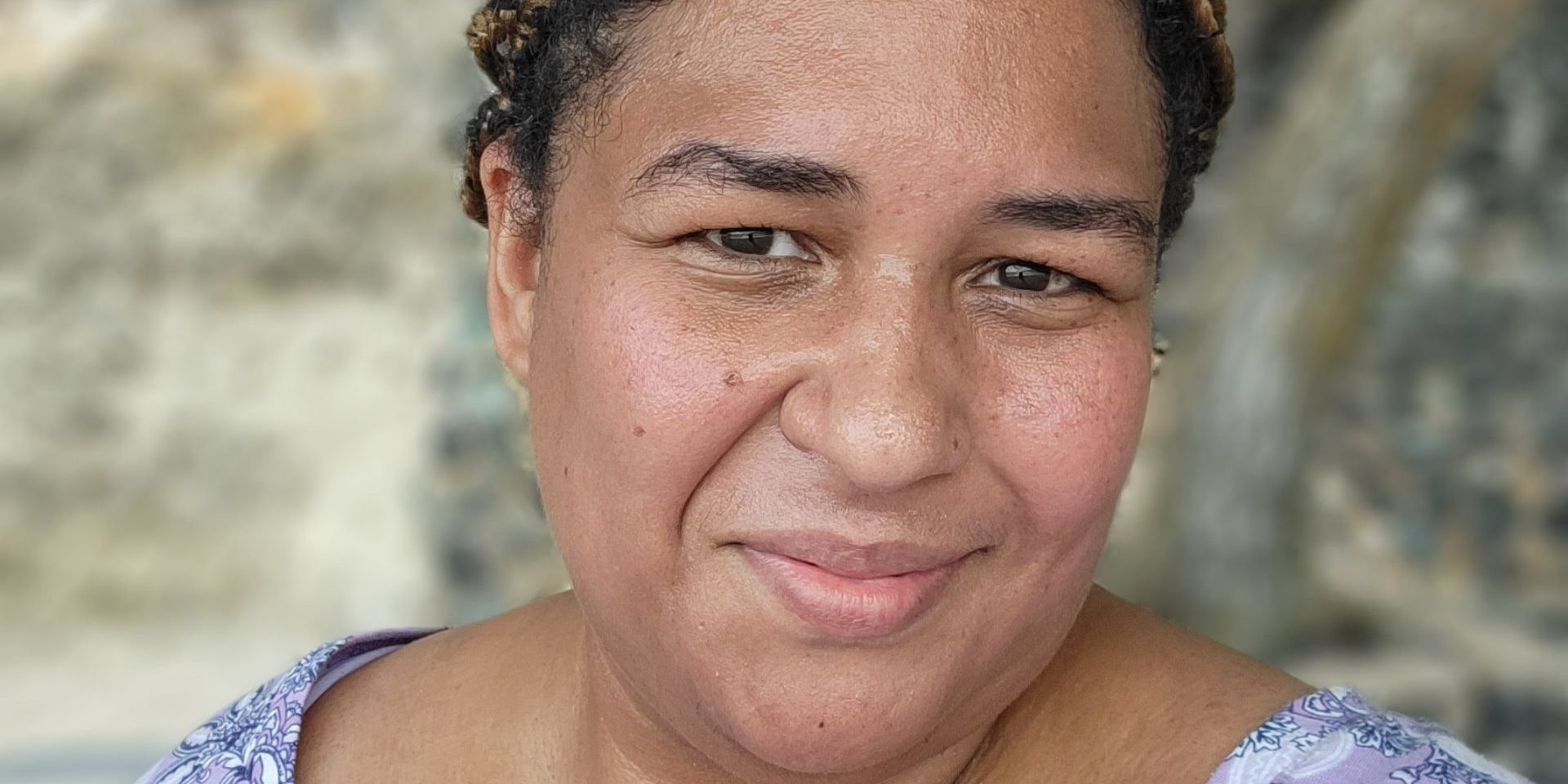 MASSACHUSETTS – Solstice Initiative, the nonprofit arm of Solstice, is excited to announce its new Executive Director Yesenia Rivera who will lead the organization’s energy justice programs. She brings years of experience as a community organizer and, most recently, was the Director of Energy Equity and Inclusion for Solar United Neighbors. As the Director of Energy Equity and Inclusion, she helped build a program to address barriers to solar adoption across the country. The program assisted over 120 low- to moderate-income families install approximately 0.5 MW of solar capacity during her tenure.

Originally from Puerto Rico, Yesenia has lived through climate disasters and witnessed firsthand how the communities with the least resources suffer the most from inequitable policies. Yesenia has a B.S. in Biology from the University of Puerto Rico in Cayey and a J.D. from the University of the District of Columbia David A. Clarke School of Law. During her time in law school, she began her journey working with low- to moderate-income families as a Student Attorney in the Community Development Clinic. Her experience growing up in Puerto Rico and first-hand knowledge of energy insecurities have led her to solar adoption and expanding access to clean and affordable energy.

Over the past four years, she has become a subject matter expert in Energy Democracy and Energy Equity issues, including co-chairing the Energy Democracy Project’s People’s Utility Justice Playbook. In addition, she is an outspoken advocate for a just transition and eliminating barriers to clean energy.

“In order to achieve an equitable energy transition, excluded communities must be empowered participants in the development and wealth-building of clean energy projects,” said Co-Founder and CEO Steph Speirs. “We are thrilled to have [Yesenia] at the helm of the nonprofit to ensure our programs are truly community-led.”

Solstice was founded as a nonprofit by two women of color, Steph Speirs and Sandhya Murali, on the belief that every American household can be powered by affordable renewable energy. Solstice Initiative’s mission is to empower excluded communities toward a just and inclusive clean energy transition. One of the organization’s main projects is the EnergyScore, a patent-pending tool for financial inclusion in energy. The organization welcomes Yesenia as the new leader for its mission to expand clean energy access to excluded Americans.