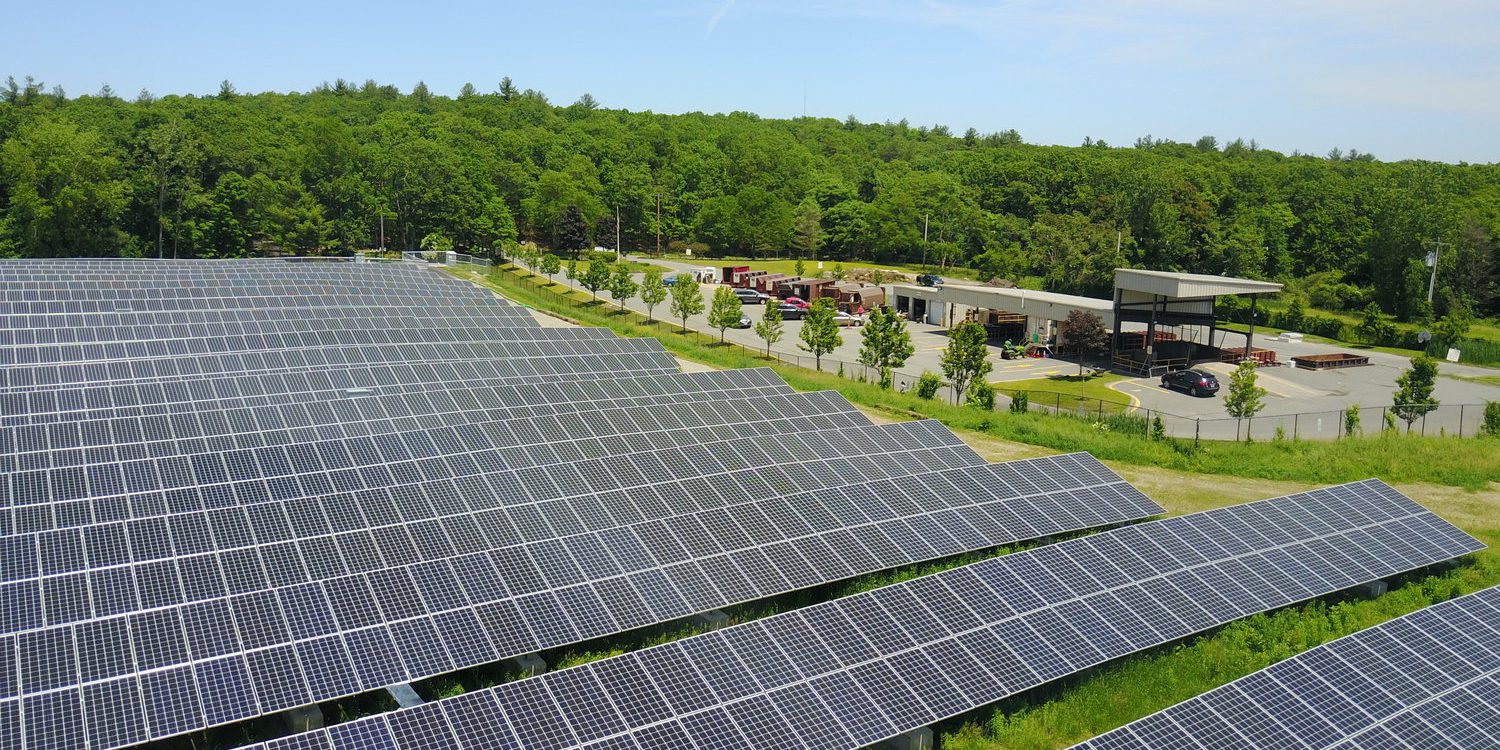 DOVER, MA – Solstice, a Boston-based social enterprise dedicated to expanding clean energy access to all Americans, has helped to fully subscribe a community solar garden in Dover, MA in under eight weeks. Working with solar developer BlueWave, Solstice enrolled residents in the 1.4 MW community solar array sited on a capped landfill at the local waste disposal facility. The solar garden will allow Dover and Boston metro residents to enjoy local clean energy at no cost to join, while saving them 10 percent on their electricity bills. The project is expected to offset approximately 1,300 metric tons of CO2 each year, equivalent to removing 270 cars from the roads or planting 1,250 acres of forest, and utilizes a space that would be otherwise useless due to the toxicity of the old landfill.

Most of the solar farm participants are residents of the town of Dover. For many, the solar garden offered them the chance to participate in clean energy for the first time. Abdellah, one of our customers, had previously looked into rooftop solar through a rooftop analysis at Home Depot, only to find he was ineligible because of the shading on his wooded property. Explaining his motivations for signing up, he said, “You don’t have anything to lose; you’re getting a discount, you’re helping the planet a little bit.”

Solstice cofounder Sandhya Murali, who manages solar developer collaborations, elaborated on the milestone: “This project is a great example of the potential of community solar collaboration. We generated interest in the community and educated participants, while our partner BlueWave was able to focus on building a beautiful solar garden on unused land. Now, customers can finally participate in affordable, renewable energy.”

“We’ve been working with Solstice since early 2016 and we enjoy collaborating with an organization that shares our goal of expanding renewable energy access to more people,” said BlueWave Director of Business Development George Miller. “We are pleased to have the Dover Solar Garden fully enrolled and ready to deliver local clean energy to members of the community for the first time.”

Solstice Initiative is the first social enterprise dedicated to expanding affordable solar power to the 80% of Americans who cannot install a rooftop system. Under the Solstice model, households subscribe to a portion of a community solar array, enabling them to access clean energy and save money on their utility bill. Solstice partners with trusted local organizations to distribute community solar to their membership, conducting outreach efforts and managing the customer experience.

BlueWave is a solar energy company founded on a mission to protect our planet by expanding access to solar for everyone, everywhere. Founded in Massachusetts, with operations around the globe, BlueWave remains committed to transforming the energy status quo—enabling communities to take control of their energy production, and consumers to choose clean, low cost power.