With its upcoming Solar for All program, Illinois is about to give us a big hint.

Certain facts about the world are just self-evident. Water freezes below 32 degrees Fahrenheit. Things fall when they are dropped. Nobody likes doing their taxes. And Congress doesn’t pass climate change legislation. As an American growing up in the first decades of the 21st century, that last statement feels about as obvious as the rest, and as long as our legislature remains drenched in fossil fuel money, it seems unlikely to change anytime soon. Yet for better or worse, political facts change much more easily than physical ones. With the rise of the Green New Deal idea in the public consciousness, we’re watching that happen in real time.

For those new to the term, the Green New Deal is a broad proposal to make our economy fully carbon-free in time to avoid the worst effects of climate change, and simultaneously address the record levels of income inequality that have left millions of Americans struggling. It aims to jumpstart this transition through large-scale government investment in infrastructure and social services, and by directing resources away from polluting industries and the billionaire class that profits from them. It’s a big idea for an even bigger problem, growing in only a few months’ time from the ‘lunatic fringe’ of the Green Party and student activists, to being endorsed by almost every Democratic presidential candidate and 95 members of Congress. While a Green New Deal is clearly popular, what exactly that looks like is still pretty vague.

With years of work ahead to elect a solid “climate majority” that can pass such a program, there’s no better time to start debating the details of what this monumental plan could, and should, look like. For those of us at Solstice, the most important question is captured by the title of this article.

Fortunately, policymakers at the state level have already been hard at work creating programs that could potentially serve as models for national ones – perhaps nowhere more so than in Illinois. In particular, the state’s “Solar for All” program, which aims to bring rooftop and community solar to low-income residents, demonstrates one path to a greener, more just society.

What is Solar for All?

Almost two years after it was signed into law, Solar for All (SfA) is about to take effect. SfA is one component of Illinois’ landmark 2016 clean energy bill, the Future Energy Jobs Act (FEJA), which authorized millions of dollars in funding towards programs dedicated to energy efficiency, renewables, and community solar. Through years of campaigning, both local and national advocacy groups won the inclusion of robust low-income solar access provisions –from Chicago’s Little Village Environmental Justice Organization to the Environmental Defense Fund, among other members of the Illinois Clean Jobs Coalition, an advocacy group that did much to get FEJA passed. 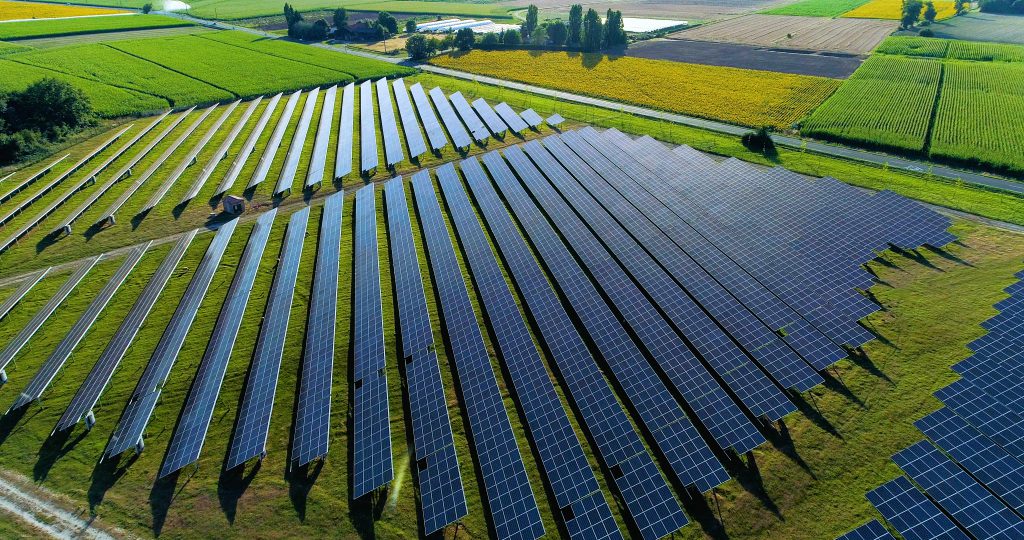 Here’s how the program works: funding will go toward increasing the value of electricity produced by SfA participants, over and above the market rate. This ensures that low-income subscribers will see meaningful savings for going solar – an outcome at the core of Solstice’s mission. There are multiple ways to participate in SfA, which is comprised of 4 subprograms: one subsidizing rooftop solar, another for community solar subscriptions, a third for solar on nonprofits and community organizations, and a fund for community solar pilot projects in low-income communities.

SfA carries with it with about $189 million in initial funding, courtesy of the Illinois Power Agency’s Renewable Energy Resources Fund. This money was collected through a small charge on residents’ power bills over the course of the last several years. Accordingly, SfA presents no initial tax burden – not insignificant in a state with a $214 billion shortfall in its public pension fund (not to mention a colorful history of notoriously corrupt governors).

Furthermore, SfA creates job opportunities for underserved Illinoisans, requiring solar developers to hire FEJA workforce program trainees for a portion of their projects. Likewise, it prioritizes involvement of community-based organizations, with whom developers must partner to “host” the pilot solar farms. And by law, a quarter of SfA funds must go to residents of environmental justice communities, making solar available to the people most disproportionately affected by pollution and systemic poverty.

As Goes Illinois, So Goes the Green New Deal? 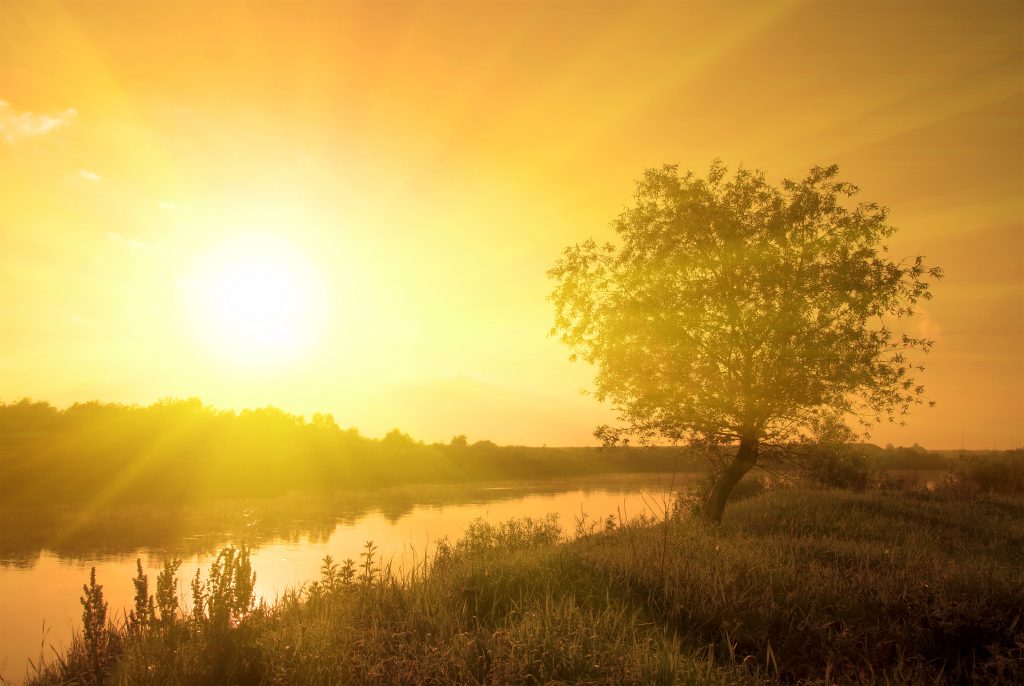 If the Green New Deal is going to be anything like its original namesake, it must touch every aspect of society. That of course includes our energy system, but also finance, labor, the military, education, agriculture, and even arts and culture – a much taller order than Illinois’ Solar for All can deliver.

Yet Solar for All has the Green New Deal beat on one very important point: it actually exists. And it’s coming online as the nation begins to take seriously the idea of comprehensive climate change policy. Both proponents and critics are liable to pay close attention to whatever happens in Illinois. If it rolls out successfully, SfA could have outsized symbolic importance, an example of what good can result from centering marginalized communities in creating social and environmental change.

Community solar is not only a practical solution to slash energy bills, reduce emissions, and improve grid resiliency, but a perfect metaphor for a Green New Society: one that is inclusive, self-sustaining, and decarbonized.

Yes, a Green New Deal will be expensive – too much so to be paid for by a small surcharge on your power bill. But programs like Solar for All are one step toward redirecting our resources toward a renewable, equitable, and accountable future. Once we witness even a relatively small program sustainably democratize a part of our economy, it hopefully won’t be long until we start looking at the rest.

Tevan is responsible for tracking and deciphering the constantly-changing landscape of US community solar policy, and working with Solstice's partners to advocate for improvements within it. He is a recent graduate of Middlebury College in Vermont, where he studied environmental policy, philosophy, and music. When he's not at Solstice, Tevan can be found singing with various classical ensembles around Boston or reading a book.