When people talk about global climate right now, they often use two terms: global warming and climate change. So, what gives? Is our climate getting warmer, or is it just changing?

Unfortunately, both are true. But global warming and climate change aren’t just two ways of saying the same thing.

Global warming describes the rise in temperatures across the globe, while climate change accounts for a host of other transformations going on at the same time–largely, but not entirely, as a result of warmer temperatures. It may seem simple, but the use of the two terms has inspired some confusion and even psychological research into the public’s perception of each one. From skeptics accusing activists of “switching terms” to scientists studying people’s responses to one term against the other, the choice between using global warming and climate change matters. 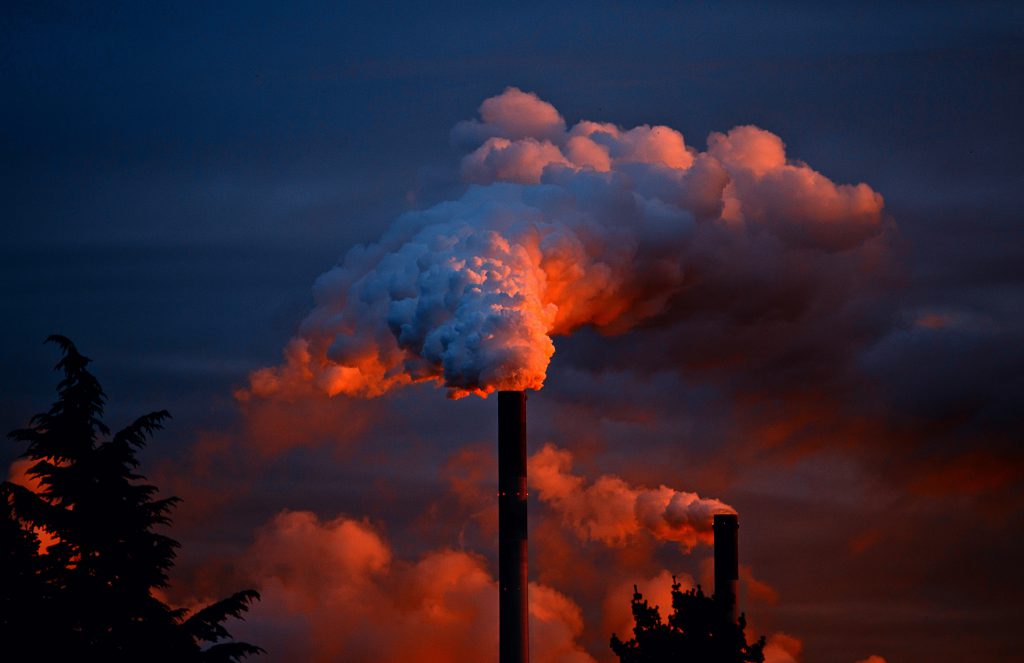 Global warming describes “a gradual increase in the overall temperature of the earth’s atmosphere.” If you want, you can boil that down to its simplest terms: it is getting hotter. But be careful not to oversimplify; the quoted definition brings up a couple of important caveats.

For one, global temperature increases are extremely gradual. In fact, they have risen by just under 2oF since “pre-industrial times” (the late 1800s).

Global warming doesn’t guarantee this summer will be hotter than the last. In some places, it will be cooler.

That 2oF rise we’re seeing makes a big difference. Seemingly small temperature swings drastically alter the climate. For example, the temperature during the last ice age was only about 10oF colder than today, and that was enough to bury much of America, Asia, and Europe under glaciers.

The term climate change includes rising temperatures, but it also goes beyond temperature, addressing a broader shift in climate. As temperatures rise, other patterns come up, including more severe storms, sea level rise, and changes to plant life. These problems are likely to bring billions of dollars in damage, displace millions of people from their homes, and threaten food supply in parts of the world.

Global warming is generally thought of as a cause of climate change, but it’s not the only cause. Some aspects of our changing climate don’t come from temperature increases. For instance, fossil fuel emissions also create acid rain, which hurts plant life. This actually feeds back into global warming (through higher carbon dioxide levels), but starts with emissions.

And to bring back a point I made earlier, some aspects of climate change involve low temperatures and intense snow storms. Parts of upstate New York, for example, have seen some of the most severe winters in history recently. These trends don’t conflict with the idea of global warming at all; in fact, higher global temperatures actually help bring about more precipitation, including snow, in many places. Still, it can feel strange to say that global warming is responsible for more snow. In these cases, people often like to to use climate change instead.

Plenty of climate change skeptics, including influential people, have accused scientists of switching from talking about global warming to talking about climate change. They suggest that this boosts scientists’ odds of being proven correct; that is, it isn’t clear which way the climate is moving, so if they use “climate change,” they’ll be right regardless of the direction.

This is a myth–for a couple reasons: 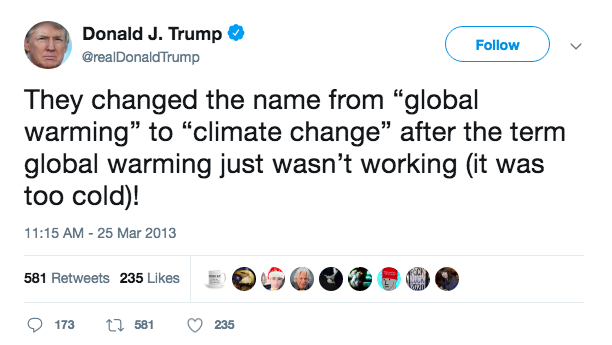 Global warming and climate change both describe critical, real trends happening today. Don’t be fooled by those who don’t know the difference–and if you can, help them out by explaining that global warming causes larger climate changes.

You Can Fight Climate Change Today

See if there’s a community solar garden near you!