It can be difficult to distinguish fact from fiction when it comes to ‘going green’… so we wanted to answer one of the most pressing questions our customers have: How does community solar benefit the environment?

It can be difficult to distinguish fact from fiction when it comes to ‘going green,’ and misinformation about solar energy may have you scratching your head about what’s really best for the environment. Since community solar (and renewable energy in general) is such an important facet of a healthy environment, we wanted to answer one of the most pressing questions our customers have: How does community solar benefit the environment?

Innovation has allowed humans to efficiently harness the sun’s power through solar energy. The quick uptake of new solar technologies is, in part, a reaction to the consequences of two centuries of fossil fuels.

All Fossil Fuels Harm the Environment 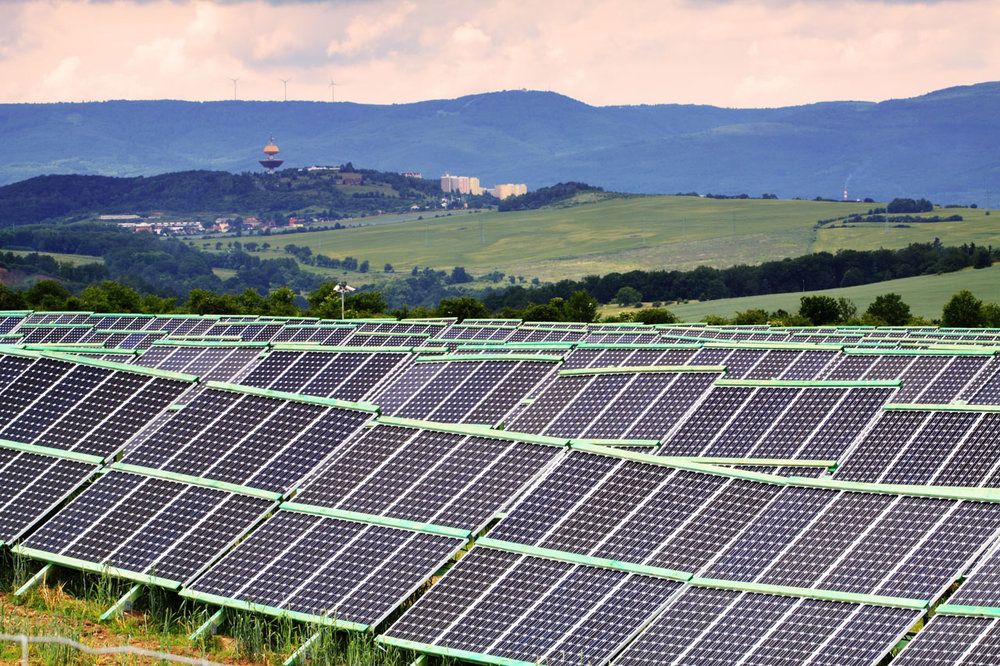 The Environmental Benefits of Solar Energy

Solar energy is both clean, since it doesn’t cause pollution, and renewable, since the sun’s energy won’t run out any time soon. Fossil fuels are used in the manufacturing of solar panels, but these emissions are dropping dramatically as solar capacity increases, and solar power is still much better than the alternatives.

When the average American household switches to solar energy, around 5 metric tons of carbon dioxide emissions are offset each year–the equivalent of 5,335 pounds of coal not burned. But not everyone has equal access: it is estimated that 80% of Americans cannot install rooftop panels. At Solstice, we want to make it easy for families, regardless of their income or whether they own their home, to make the switch to solar.

That’s where community solar comes in.

Making sure everyone can access solar at the heart of Solstice’s mission. We don’t just seek to promote community solar projects, but to make sure that all Americans can access them. Renewable energy must go mainstream in order for humanity to live within the Earth’s limits, and for that to happen, it must be affordable for all Americans.

Our goal is to enroll 50,000 community solar subscribers over the next five years. In doing so, we’ll help the US reduce its carbon emissions through the addition of 250 solar farms, avoiding the equivalent of 274 million pounds of coal. On top of that, Solstice customers will save $12 million in energy costs every year.

In pursuing these goals, we hope to make a more sustainable and equitable future for all.

Community solar gardens are opening for enrollment around the country.