Solar energy is already providing many unique benefits to our energy systems, and there is ample evidence that given the right conditions, it can revolutionize the system for the better.

We focus most of our attention on community solar and its benefits, but solar energy exists in many forms and it’s worth taking the time to celebrate each of them. We’re releasing this post in conjunction with an article detailing the cons of solar energy, so that you can make an informed decision about your energy.

Solar energy does not pollute its surroundings, nor does it emit any of the greenhouse gases which drive climate change. Fossil fuels, on the other hand, lead to air pollution, contamination of water supplies, and millions of premature deaths in the areas where they’re mined, processed, and burned. Additionally, emissions from the use of fossil fuels are already causing major disruptions to the planet’s normal heating and cooling cycles, and this is already beginning to have serious impacts on humanity’s way of life, particularly for farmers and vulnerable communities. Choosing solar energy over fossil fuels is one of the best ways to decrease carbon emissions and build a sustainable energy system for future generations. 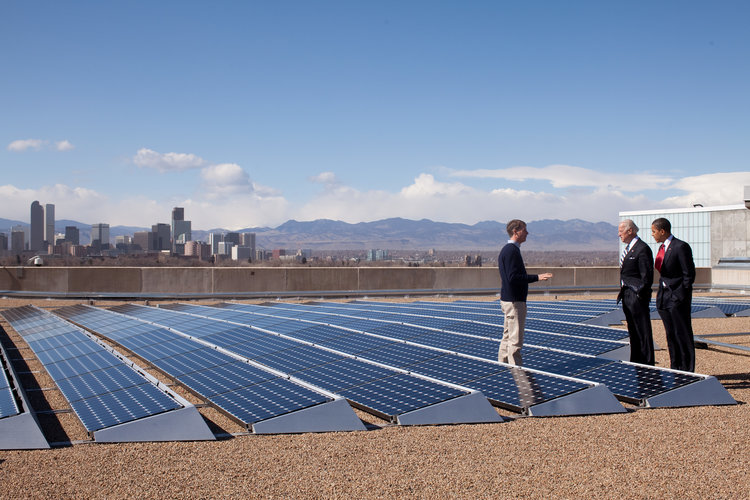 While the planet’s oil reserves have lasted longer than early estimates suggested, eventually they will run dry. On the other hand, we will continue to receive the sun’s energy for billions of years. This makes solar energy renewable. Even more than wind and hydropower, solar energy is infinite and plentiful: in just one hour, the sun provides more energy to Earth than humanity uses in a year. Every year, we are becoming ever more advanced in harnessing this power efficiently.

Solar and wind energy have recently emerged as the cheapest sources of electricity. In many places, this is is true even without government subsidies for any form of energy. When factoring in the negative impacts of fossil fuels, which include public health spending, oil spill clean-up, mining fatalities, natural gas leaks, water contamination, and other consequences, the cost gap widens even further in favor of solar. In fact, an August 2017 report shows that if these costs were included and added to pre-existing fiscal subsidies, global fossil fuel subsidies would total roughly $5 trillion annually. If the fossil fuel industry were to be held accountable for the true cost of production, renewable energy would emerge as, by far, the cheapest form of energy. 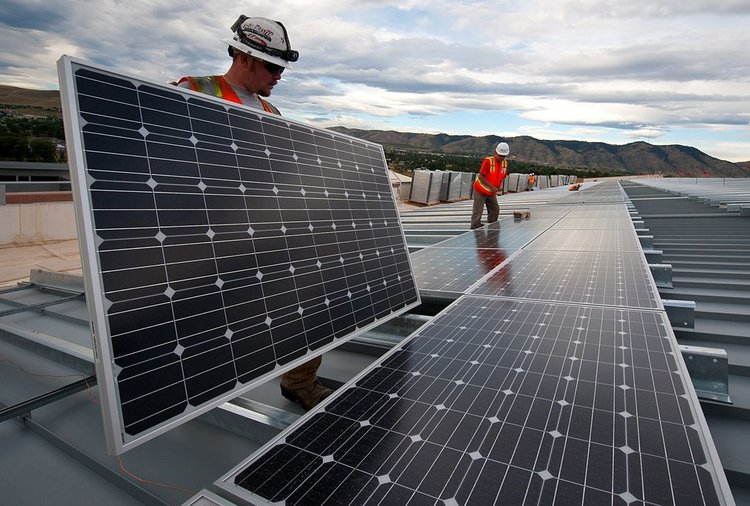 The method by which fossil fuels are extracted and produced is heavily mechanized, while solar and other renewables require labor for planning and installation. Despite its relative youth and recently imposed solar tariffs, the solar industry already employs more people in electricity generation than oil, coal and natural gas combined. In 2016 alone, the wind and solar industries created 100,000 jobs right here in America. Because a large portion of these jobs involve site-specific fabrication and installation, they cannot ever be outsourced.

Solar energy allows individual Americans to produce their own energy, and community solar brings the same benefits to communities. On a national level, this allows the US to rely less on the global energy market, protecting us from unstable energy prices and supply disruptions. This concept is called “energy resilience”, and some, like long-term Intel CEO Andrew Grove, have argued that it is an important component of our national energy security interests.

Households that switch to solar also lessen their dependence on their local utility company. While most utilities work hard to make positive contributions to their communities, many of our customers have expressed frustration with their utilities, and solar energy can offer them a way to sidestep this monopoly or even become fully independent.

How Many Solar Panels Do I Need to Power My Home? 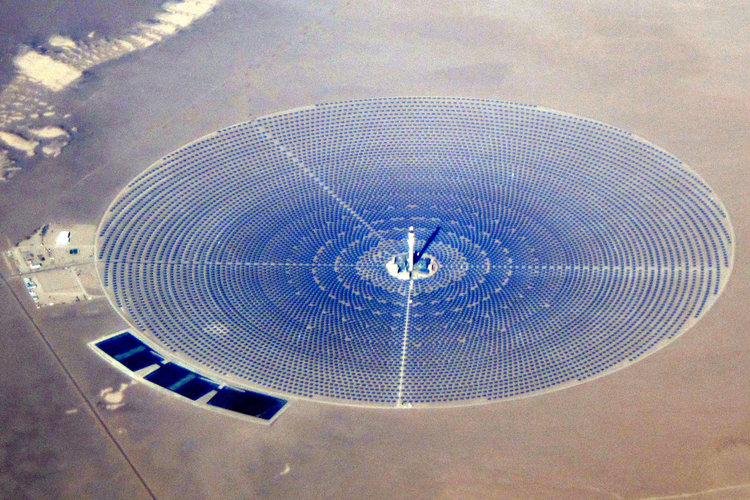 The Crescent Dunes Solar Energy Project, located in the desert near Las Vegas, NV, is the first utility-scale concentrated solar project. The spiral of mirrors heats the central power tower (which stands 640 feet tall and is filled with molten salt) which in turn creates steam to use for electricity generation.

6) Benefits To The Grid

Recently, national leaders have suggested that renewables may hinder the reliability of our electricity grid. But independent research has shown that residential solar generation, as it is today, benefits the grid and the consumer.

For example, because rooftop solar energy is generated and consumed locally, less energy is lost in long-distance transmission and distribution (which costs ratepayers an estimated $21 billion annually). Additionally, solar panels generate maximum electricity during the daytime, when most utilities experience peak demand. Therefore, fewer investments in infrastructure are required to handle this demand. Finally, an increased solar capacity helps utilities avoid costly clean-ups of fossil fuel plants while maintaining the same level of electricity generation. The best move for utilities, experts suggest, is to embrace solar for everyone’s gain.

While the term “solar energy” most often brings rooftop panels to mind, photovoltaic cells – which convert the sun’s rays to electricity – are only one form of solar technology. Solar thermal systems utilize solar energy to heat water for residential or commercial use. Concentrated solar power (CSP) systems use mirrors to concentrate solar rays into receivers that heat water into steam, powering steam turbines to generate electricity.

Solar panels require very little maintenance. For those who install rooftop panels, cleaning is required only once or twice a year to ensure maximum electricity production. Snow cover will more seriously impede a panel’s ability to function, but because panels are tilted for maximum generation, snow will generally slide off or melt away relatively quickly. With this simple maintenance, systems are generally expected to last for 40 or more years and have a standard 20-year warranty.

Solar farms, on the other hand, allow for efficient maintenance as they are all gathered in one place, and are usually more accessible than a rooftop installation.

Get in touch with our team of experts to learn how.