Solstice Among the ‘Hidden Gems’ of BBJ’s Fast 50

Solstice Co-founder and CEO Steph Speirs appears on Episode 18 of the My Climate Journey podcast to explain the importance of accessible, affordable solar.

Solstice Co-founder and CEO Steph Speirs joins the Keller Center at Princeton University to discuss how Solstice aims to make solar accessible to all.

Sharing the Power of the Sun 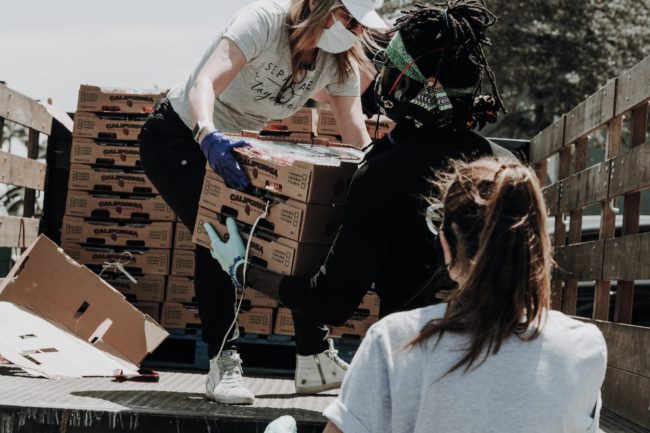 Community Solar is a Triple Win for Nonprofits

Through Solstice’s partnership program, your nonprofit will not only save money every month by going solar, but also raise money for your cause on behalf of each facility or member household that joins your local solar farm. Going green, saving money, and earning donations to support your work: these are big assets for your nonprofit,…

In this edition of our Community Climate Champions series highlighting individuals and organizations building a better future for their communities, we focus on Random Harvest Market in Craryville, New York.  Having grown up on food stamps and going to food banks, Hillary Hawk understands what food insecurity is like. “I’ve always been passionate about food…

Solstice was selected to join 12 other ventures working to address global issues and create jobs at the 2020 Unreasonable Impact Americas program.

How does community solar work? Q&A with Steph Speirs of Solstice

Steph Speirs, Co-founder and CEO of Solstice, joins Grouphug Solar for a webinar to explain community solar and how it works.