Chloe is a rising senior at Simmons University in Boston studying Political Science and Communications. As a Marketing Fellow at Solstice, Chloe is excited to help further Solstice’s goal of connecting people with community solar. Most recently. Chloe was the Social Media Director and Field Organizer in Miriam Aschkenasy’s Brookline Select Board Campaign. Prior to that, she was on campaigns for President, Senate, Congress, Massachusetts State Senate, and Newton City Council as well as advocated for gun safety on both a state and federal level. In her free time, Chloe can be found reading a good book or rowing for the Simmons Crew team on the Charles River.

Solstice Co-Founder and CEO Steph Speirs is recognized as an inspiring female founder working towards a positive future! 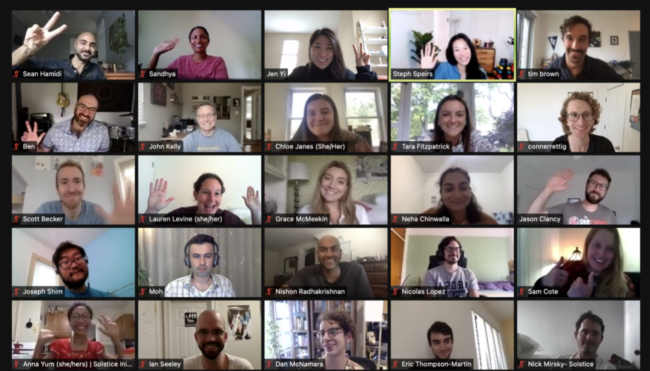 An Inside Look at Solstice’s Seasonal Fellowships!

Solstice Co-founder and CEO Steph Speirs explained the turnaround in investments in climate technologies from the early 2000s to now.

7 Things You Should Know About Community Solar

From local business to big energy companies, community solar has the ability to provide savings and benefits to everyone.

Solstice Co-Founders Sandhya Murali and Steph Speirs are millennials solving the problem of solar energy being difficult to implement.

How Solstice is Making Solar Accessible and Affordable 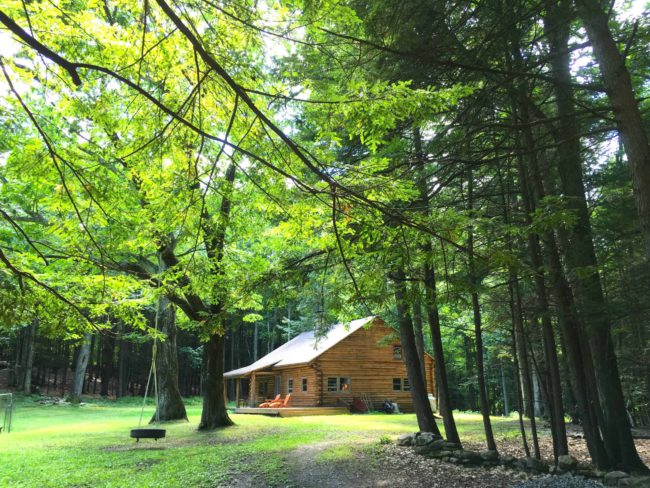 This beautiful cabin in the Catskill Mountains of New York offsets its energy usage with clean energy from a nearby solar farm — and it’s available to rent! A hidden gem of the Catskill Mountains, this family-owned cabin is perfectly located for hiking, swimming, and skiing. The Dudley family purchased the cabin from the previous…